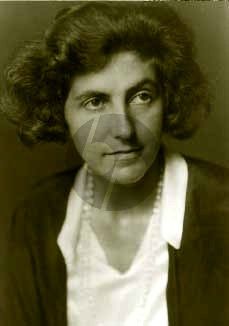 As a woman composer she found less recognition in the Netherlands, except from colleagues and friends. Cellist Marix Loevensohn frequently performed her Poème for cello and orchestra, while Louis Zimmermann, concertmaster of the Concertgebouw Orchestra, premiered the Concert Piece for Violin and Orchestra in 1935, conducted by Willem Mengelberg. Her international breakthrough began in 1938, when violinist Willem Noske played this work, full of “Oriental moods,” in Prague and Paris. In October 1941 it was also performed several times in the United States with Ruth Posselt as violinist. However, the prospect of further international engagements became blocked by the war.