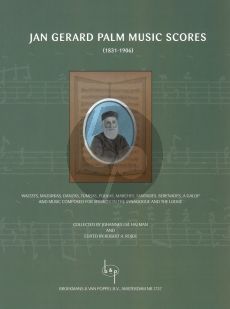 Earn 2,150 Poppels with this product